Press enter to search or esc to exit 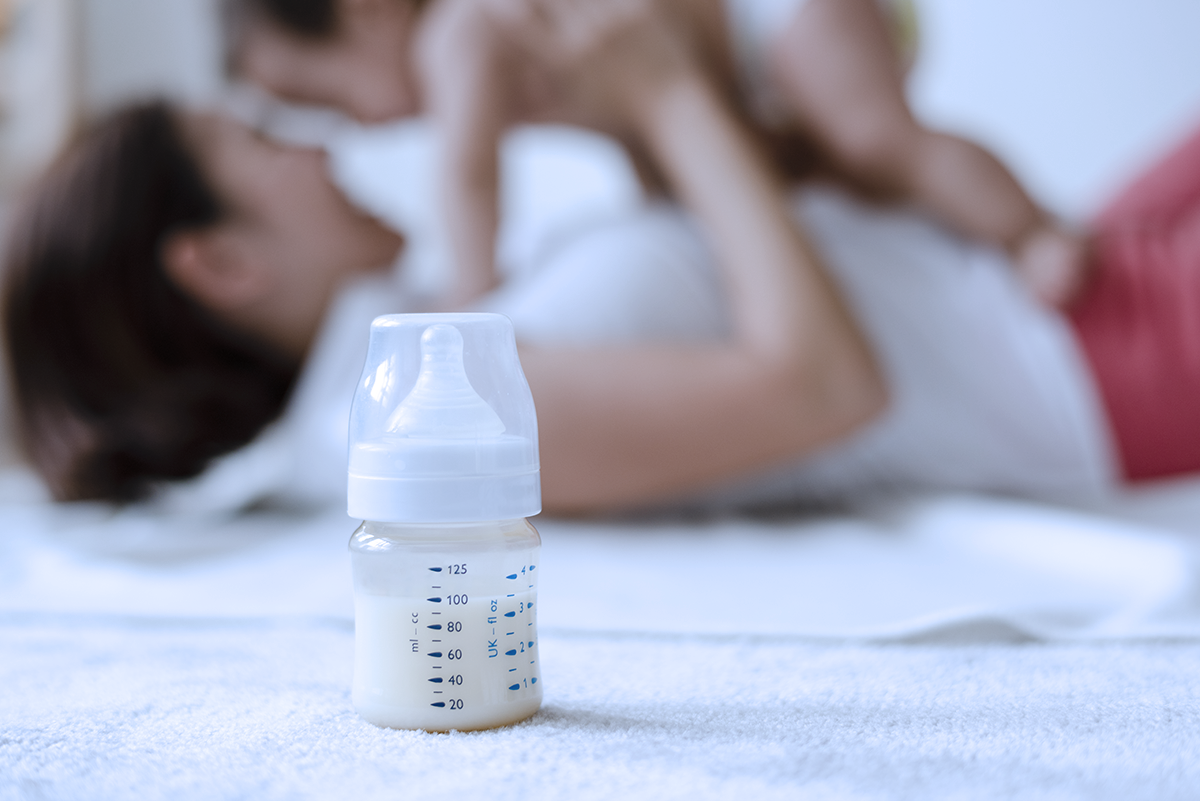 Effect of the incorporation of fortifiers and protein supplements on the osmolality of donated breast milk.

A premature baby has a very scarce reserve of water and nutritional elements. In addition, it presents alterations due to immaturity, in those systems related to digestion, absorption, metabolism and excretion of nutrients.

Breast milk is composed of 88% water from the mother’s body, with an osmolality of 286 mOsm/kg, which allows the newborn to maintain water balance. Fortification of breast milk (BF) is a common practice to obtain the nutrients necessary for the growth and development of the preterm infant.
However, with this procedure, its osmolality may increase. According to the American Paediatrics, American Academy of Pediatrics, it is recommended not to exceed 450 mOsm/kg (approximately 400 mOsm/L) in the infant’s diet, although the safety limit is estimated to be between 400 and 600 mOsm/kg.

In the study conducted between 2018 and 2019 by the Neonatology Service of the Hospital Universitario y Politécnico La Fe, as well as by the Perinatology Research Group of the Instituto de Investigación Sanitaria La Fe and the Pharmacy Service of the, Hospital Universitario y Politécnico La Fe de Valencia. The osmolality of human milk donated to the regional milk bank (Banco de Leche Materna de la Comunidad Valenciana, BLMCV), which did not meet the criteria established by the bank to be administered to patients, but whose donors signed an informed consent form allowing its use in the research, was analyzed. The objective was to determine the actual osmolality of donated, thawed and fortified breast milk.

An analysis of breast milk from 6 healthy mothers, without fortification, and with 4 levels of fortification was performed. Samples were measured in triplicate at 0, 4, 9 and 24 h after preparation. They were stored refrigerated (2-8 ◦C) between measurements.

Osmolality was measured with an Advanced Instruments Fiske 210 uni-sample osmometer that determines the osmolality of solutions by freezing point depression. It uses a high-precision probe to measure sample temperature by freezing the sample.

After analysis of a total of 30 samples from 6 healthy mothers, without fortification and with 4 fortification schemes. Each sample was analyzed at 4 time points, taking each measurement 3 times, resulting in a total of 360 measurements. The results obtained were as follows:

Advanced Instruments is dedicated to increasing productivity and ensuring quality in the biotech, pharmaceutical, clinical and food and beverage industries. 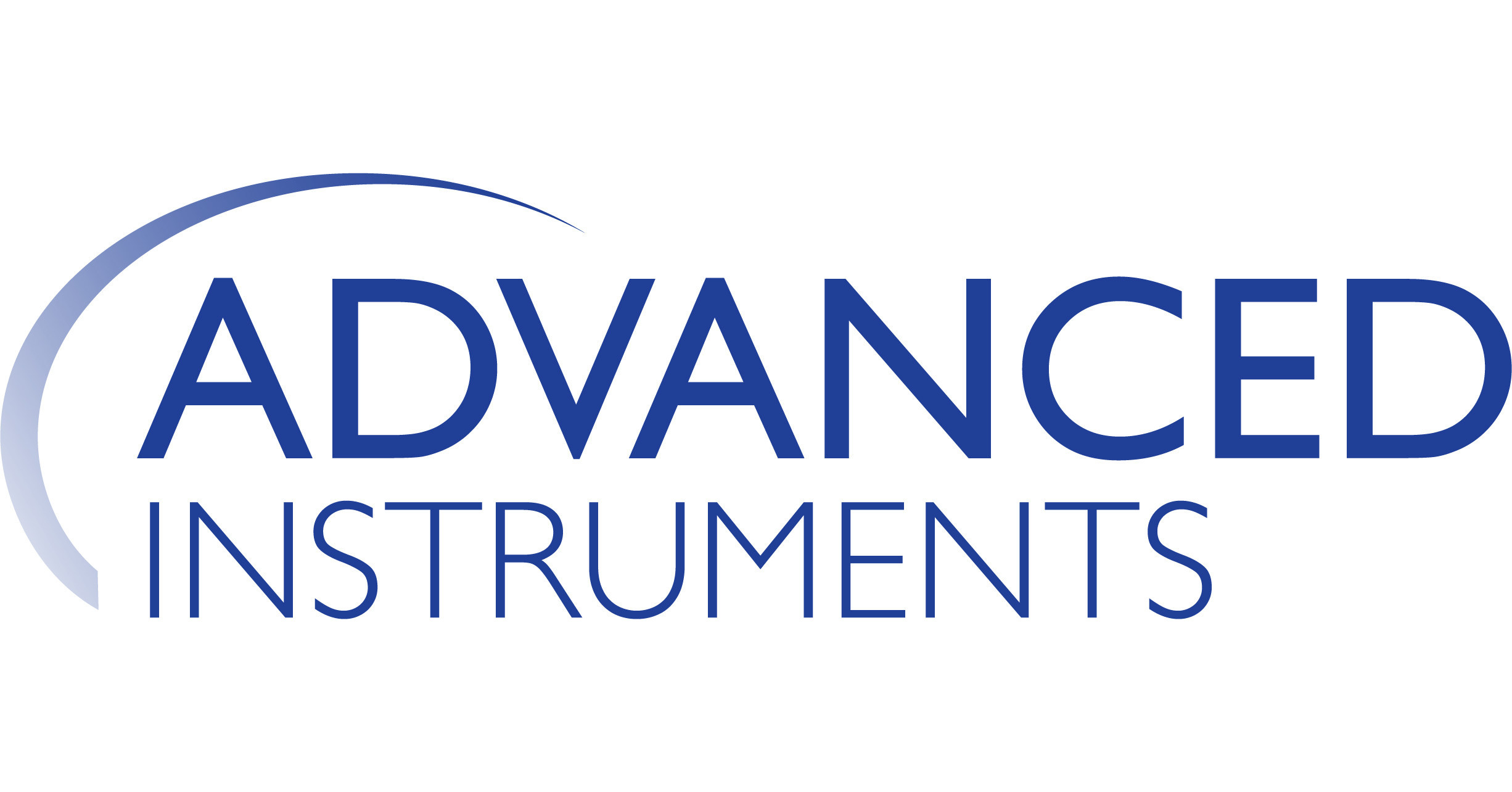 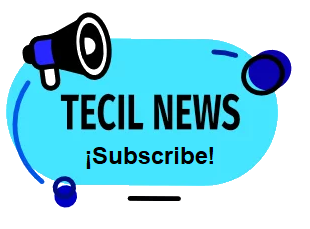 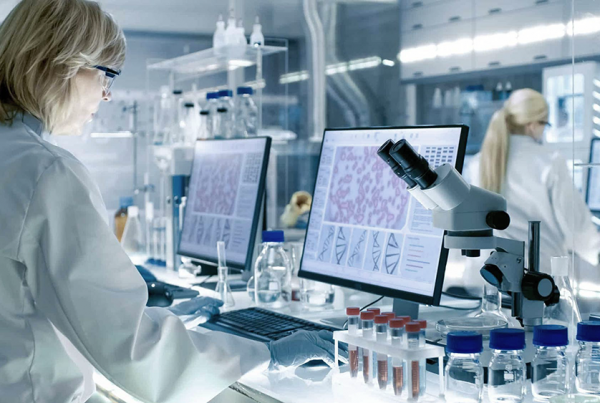 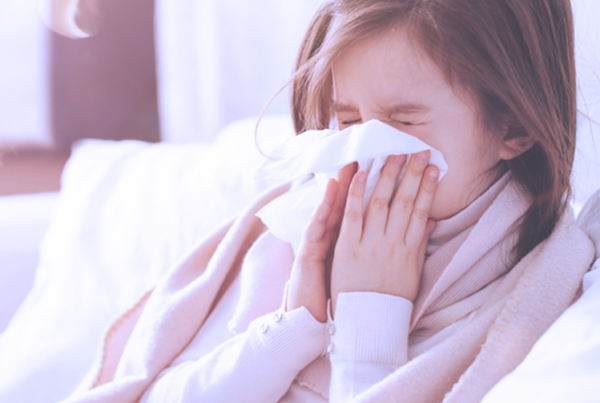 Had the pandemic change the seasonality of RSV? 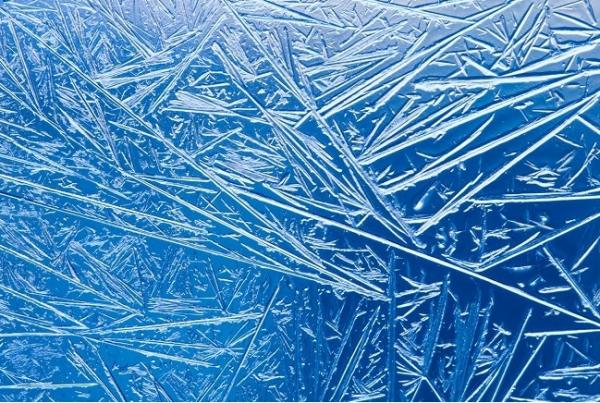 Stay informed of news and offers with our newsletter.